Should I Shave Before or After I Shower? 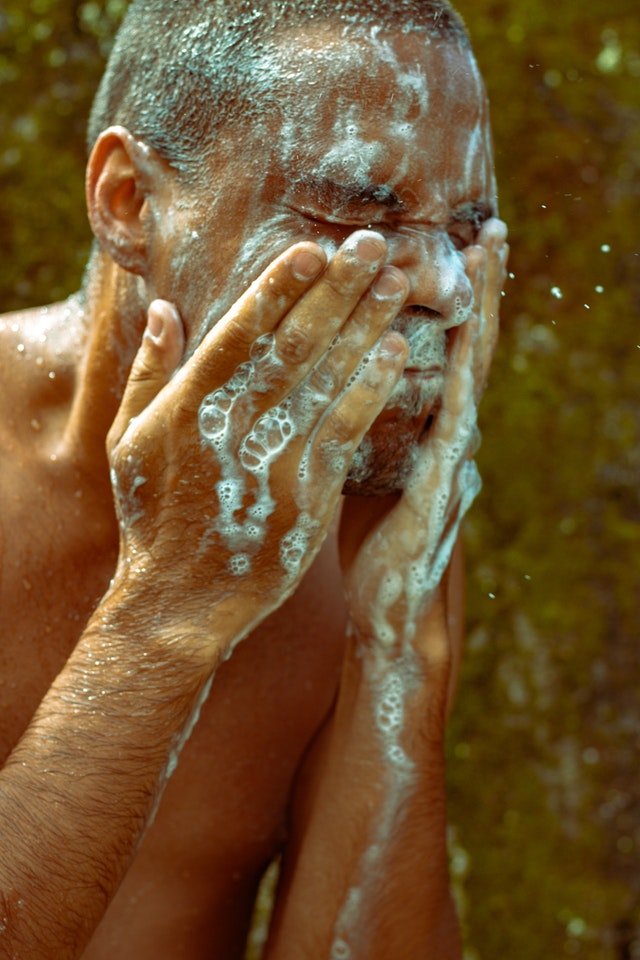 The timing of a shave is really a matter of personal preference.

There are certainly pros and cons of choosing whether to shave before or after you shower, but there are also valid reasons why one might choose to shave in the shower.

Regardless of where you stand on this not-so-earth-bending position, valid arguments for a particular personal preference one way over the other exist.

We hope to outline the most common reasons for each, letting you–the reader–determine which might be best for your particular circumstance. My summation is that experimenting with the various options will help you land on the best one that fits your particular preference.

Reasons to Shave After You Shower

We have not taken a poll, but my guess if that we were to do so, I would venture to say that well over 50% of wet shaving enthusiasts prefer shaving after they shower. The reason for this is the natural water and heat preparation that occurs while soaping, lathering and sitting in the sauna-like atmosphere of the shower. When you are in the watery heat of the shower, your facial skin and whiskers w

In short, if you shave after you shower, you will require less preparation than you would otherwise, thus saving a few moments of your time.

Reasons to Shave Before You Shower

For some wet shavers, a shave post-shower makes more sense. Shaving before you shower has the following benefits (which may weigh greater on the scale for some shavers over others):

Pre-shower shaving can give the face more time to recover from weepers, nicks and cuts. This is particularly true for those with more sensitive skin.

Post-shave shower will also give recovery time before applying cold water to close the pores, moisturizers, re-hydration oils and even aftershave. It’s always best to get the bleeding to stop before you attempt to apply some type of balm.

For most pre-shower shavers, they may wait to apply aftershave and will also look at the sweet smells of a shaving soap as nearly unnecessary. In addition, pre-shower shavers are also more prone to use the pre-shave preparation time as a pampering session for their face, including implementing the barbershop-style method of wet shaving preparation–sometimes referred to as Kyle’s Method. This process involves shaving soap or cream, a very wet-hot towel and a couple of minutes of simply chillin’.

Shaving before you shower–while it does require a bit more prep–can prove to be more relaxing, particularly on a day when you are not rushed to arrive at your next business meeting. It’s the slow-as-you-go approach to wet shaving that many men were looking for when they started the practice in the first place.

Yes, the majority of the time I personally shave after I shower or during my shower, but if I want to spend some time zoning out, connecting with my zen and really concentrating on the true art of the shave, then I shave before I shower. It really just depends on my mood.

How do you wet shave? Do you shave before you shower? Do you shave after you shower? Perhaps you shave during your shower. If so, tell us about your experience. Which method takes you more time? Which have you found to be the best option for you? We would love to hear more in the comments.